…while helping tell the great education stories already happening. We’ve collaborated with over a dozen schools, colleges, and education nonprofits in capacities including strategic plan development, curriculum design, and videography and photography services. Send an email to rob@newsequence.org, we’d love to work with you and your team. 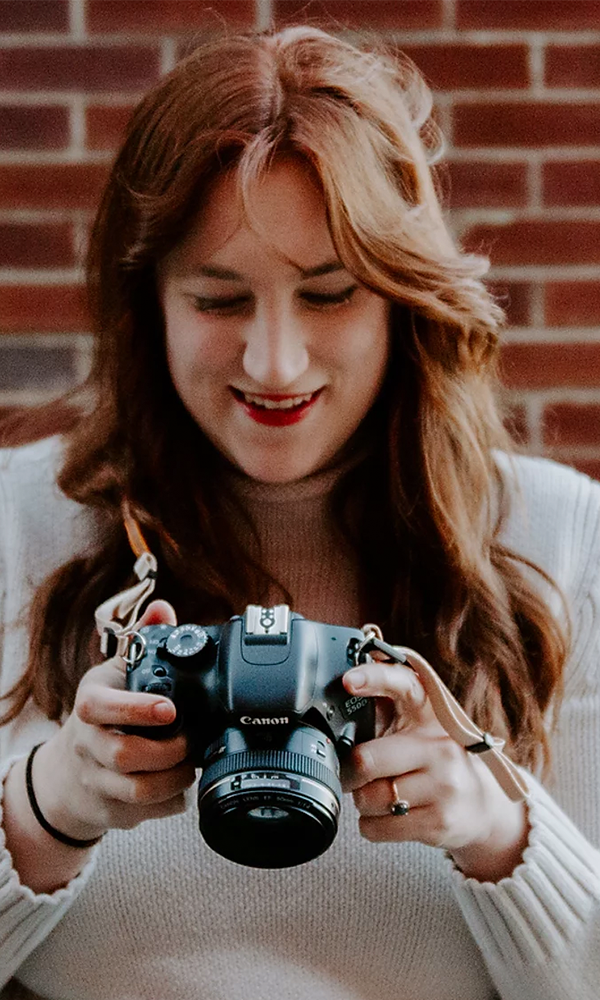 is a high school English, Humanities, and Filmmaking teacher passionate about project-based instruction and making texts accessible to all students. A former English department lead teacher, she has led workshops on literacy across the curriculum and diversity, equity and inclusion. As a senior advisor, she assisted all students with the college essay-writing and admission process. She has moderated multiple student media organizations and LGBTQ+ affinity groups. She graduated from Teacher’s College at Columbia University with a Master’s in Teaching English, leads summer video production workshops, was a top five finalist in Campus MovieFest’s nation-wide ten-thousand submission student film festival,  and is an independent wedding photographer. 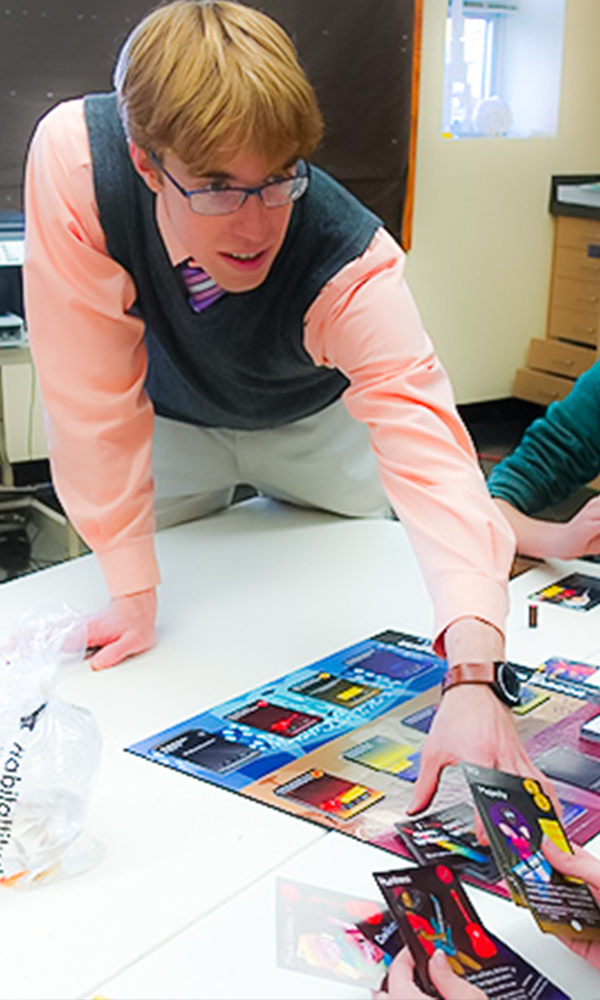 is a researcher for the Center for Curriculum Redesign, where he has conducted global research on competency-infused international curricula. A former curriculum coordinator and filmmaking and technology teacher, he led strategic plan implementation, built an elective-based interdisciplinary curriculum, and led a Design Sprint team in crafting a new master schedule, advisory model, and discipline system. A recipient of his school’s award for outstanding teacher, he now is completing his Master’s in School Leadership from Harvard’s Graduate School of Education. He has consulted in video and marketing with a variety of schools and organizations, designed and crowdfunded a board game in tandem with his students, and has independently directed and hosted over two hundred episodes of Candlepin New Generation, which has aired on NESN, Cox Sports New England, and multiple public access stations. 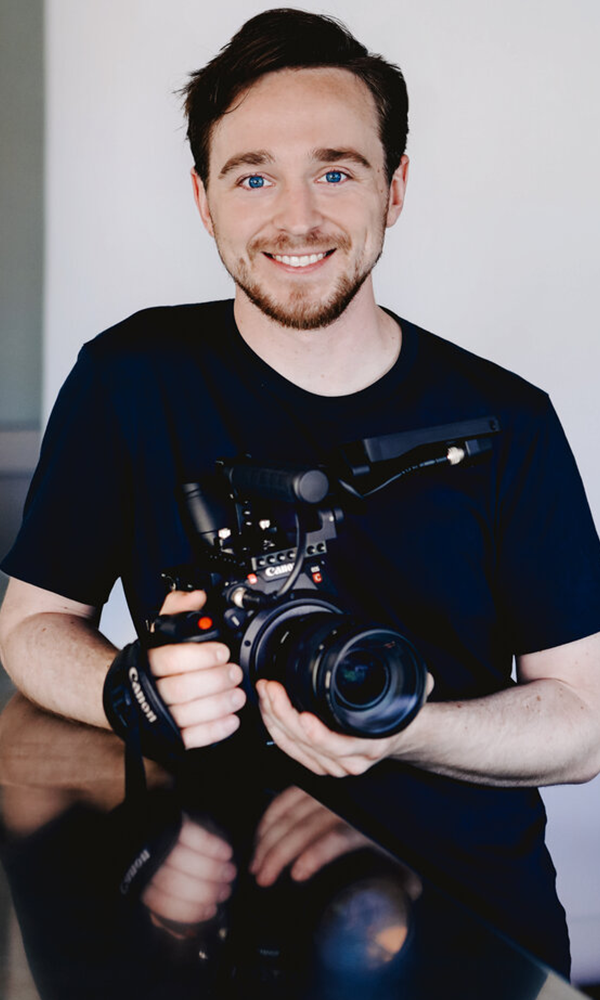 is an independent video producer, cinematographer, and editor who has worked with dozens of schools, colleges, non-profits, and organizations, including Boston University, the Clinton Foundation, and Sperry. His work with the Winsor School won the gold inspirED Brilliance Award for outsourced fundraising video. His projects have included a showcase of youth activism, advocacy for a state climate change bill, features on extraordinary teachers, and event coverage of a woman’s conference reimagining health and wellness. He received a Bachelor’s Degree in Marketing from Northeastern University, produces nature video and photography content, and is a guitarist and singer-songwriter.