Even in the Screen Age, Kids are the Same 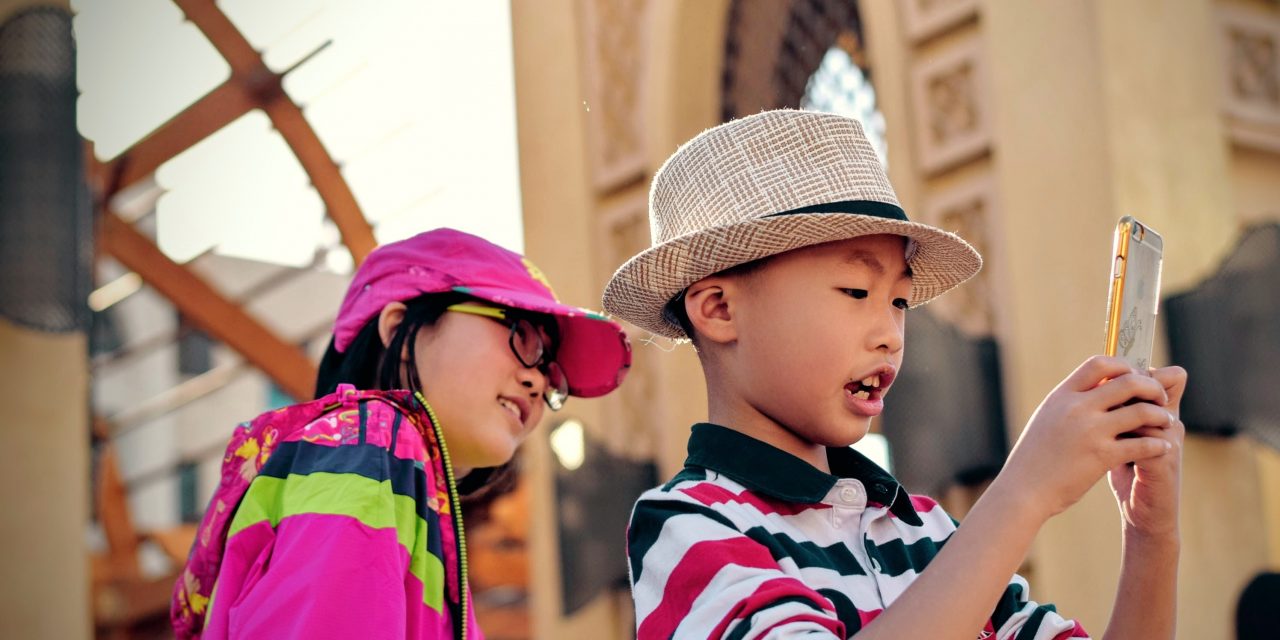 Photo by Tim Gouw via CC0

I read articles all the time about how technology, social media and screens are changing our kids, like this Washington Post article. Most adults treat kids like they’re a foreign species, that they’re aliens, that they’re “wired differently.” Though the research is still young, we worry that kid’s brains are being warped by their devices (much as the minds of today’s adults were warped by the television set?), creating this new group of people who are going to grow up into horrible adults and plunge the planet into oblivion. That they’re addicted to technology, that they literally can’t rip their eyes off their screens.

And I think this is ridiculous.

We are doing a huge disservice to our kids, our education system, and to our civilization by proliferating this argument that kids and teenagers are “different.” In saying they’re different, we are then shutting off our capacity to empathize with them. We say, “Kids these days, they’re just glued to their iPhone screens, they just won’t talk around the dinner table anymore.” And then when they pull out their iPhone at the dinner table we don’t try to engage them around the dinner table (or worse, we turn to our phones, too). The cycle then continues, with the kid pulling out his or her phone.

As a technology teacher, I try to engage my students in a conversation about their use of technology and social media every year. I work as hard as I can to ensure that the conversation doesn’t become about me telling students how to live their lives, because that fundamentally violates this idea of empathy that is necessary for people to be open to one another. I remember from my days as a student that if a teacher talked down to me, they had lost any credibility I was willing to give them. And so I do the best I can to try come at them at their level.

Nearly all of them want to talk about their relationship with screens and alleged phone addictions. Our conversations about social media are the most rich conversations we have, and I think that’s because they aren’t talking about it outside the classroom. Kids aren’t robots. They’re not pulling out their phone to intentionally shut out the rest of the world. When they’re looking at Snapchat, they’re not exclusively teleported to another place, an avatar left behind as a screen-saver. They’re in their own head, present, aware that there are other people around. They are self-conscious about their screen use. How could they not be? For eight, ten, fifteen, twenty years of their life, they’ve been inundated by messages from adults, schools and the media of how we may be entering a digital apocalypse. They have heard the message, loud and clear. And so they debate whether they should be on it so much, they feel guilty about being on it so much, they idealize their own childhoods.

I show my students a wonderful art project called “Removed,” in which photographer and artist Eric Pickersgill created a series of black-and-white photographs in which people stand in positions classically ruled by technology, but with the phone (or tablet) removed. I always make a point to show my students this photo, of children sitting on a couch staring at their missing tablet video game screens. 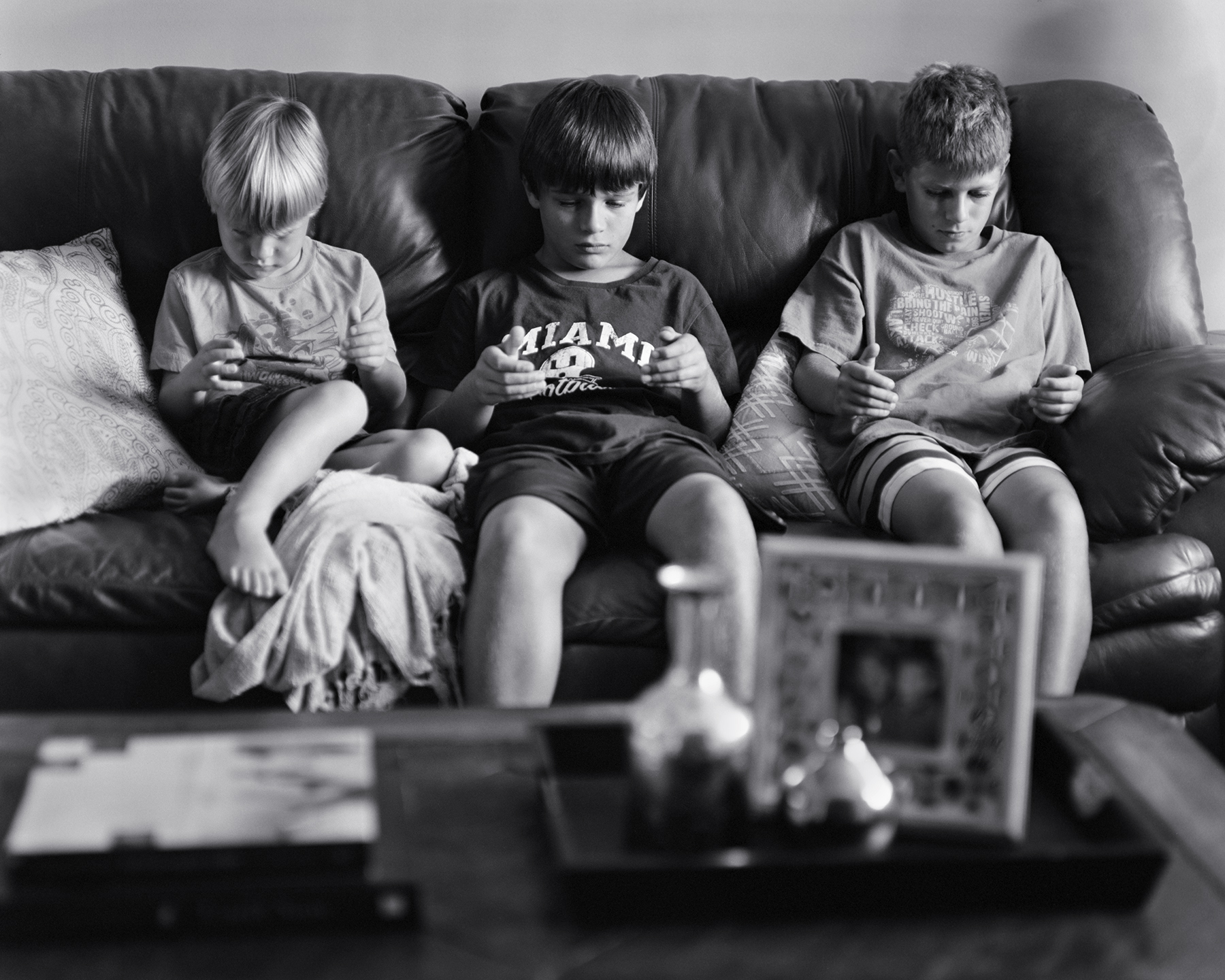 The reaction of my students is always the same: “kids these days are so different from us. Me and my friends used to play outside and not be stuck on video games all the time. It’s so sad that their childhoods are so different from ours.” MY STUDENTS RANGE FROM ELEVEN TO EIGHTEEN. These types of statements illustrate a clear point to me—we’re all wired the same. Middle school-ers aren’t animatronics who are looking forward to a solitary life stuck on their devices. They’re in many ways yearning for adventures worth taking selfies of, friendships worthy of a large Snapstreak.

Aren’t we all? Isn’t everyone looking for the adventures and friendships that make life worthwhile? Kids are wired no differently, they merely have new avenues for pursuing the wants and desires of humanity for thousands of years. And yes, we change our technology and our technology changes us back, but we are still the same biology—we’re still the same.

I read of parents complaining about moody teenagers who go to their room and go on their phone. And I think that moody teenagers is not a new thing. I read of millennials who are socially connected and measure their lives in friends and followers. And while yes, the behaviors may occasionally be laughably caricaturist, they are very much aware of what’s important in life.

Most of my students idealize times when they’re not on their phones. They romanticize summer trips abroad where they didn’t have service, or camps that took their devices away. They discuss how for a few hours they went through withdrawal, and then did just fine. The addictive trait of technology is a very real one, but the detox isn’t a chemical one.

We also seem to forget that it’s not like adults are doing a good job keeping off of their devices. I have attended a variety of school plays and functions, and I frequently see the light blue haze of phone lights illuminating the face of the audience. At parent-teacher conferences, I spoke to the parent of a girl who had major separation anxiety from her phone during class. And the parent, roughly 50 or so, was on her phone throughout the five minute conversation. Kids are wired no differently. They’re again becoming their parents, just as they always have.

So the problem shouldn’t be with the kids. It should be with the pieces of our humanity that the kids are reflecting, now with devices that tap into that in an unprecedented gamified way, complete with flashing colors and virtual reality. Our problem should be with the human problems of narcissism, of self-centeredness, of disrespect, which show up in humans of all ages—whether they have the capacity for selfies or not. In order to tackle those human problems that we all have, we need to be having authentic, empathic conversations.

Photo  by Crew via CC0

OF COURSE a seventh grader is going to be checking his phone every thirty seconds if his crush is texting him. Do you remember having a crush in seventh grade? Or ever? It’s overwhelming, it’s all-encompassing, and of course it’s going to take over your life.

OF COURSE a ninth grader is going to send inappropriate pictures to a demanding boyfriend. Think of how it feels to be told you’re wanted, and the lengths you’ll go to to ensure it stays that way.

OF COURSE a second grader is going to be obsessed with a new iPad game. Think of how the time disappears in our favorite hobbies, be it stamps, gardening, or reading.

The things we need to be teaching are the universal traits of empowerment, mindfulness, and awareness that allows us to put all of these things in perspective. We need to turn ourselves from reacting to impulses, as children do, to seeking environments in which we thrive, to making conscious decisions whether now is the best time to make a civilization on Age of Empires or to make conversation. And the way we teach empowerment, mindfulness and awareness doesn’t require us to tap into social media, video games or the internet.

It requires authentic conversations, like it always has. Because these are problems we’ve always had. 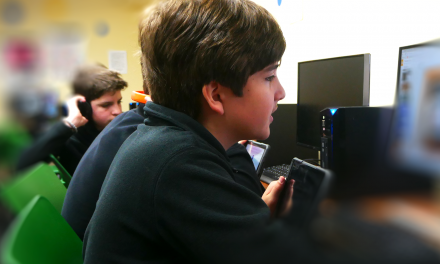 Teach Coding Without Knowing How to Code 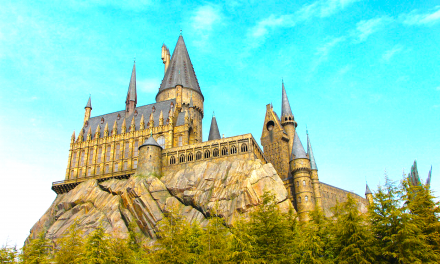 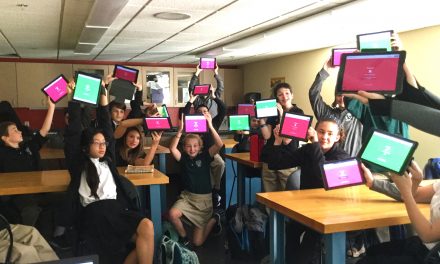 How to Teach with iPads 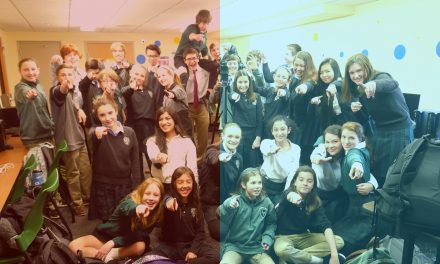