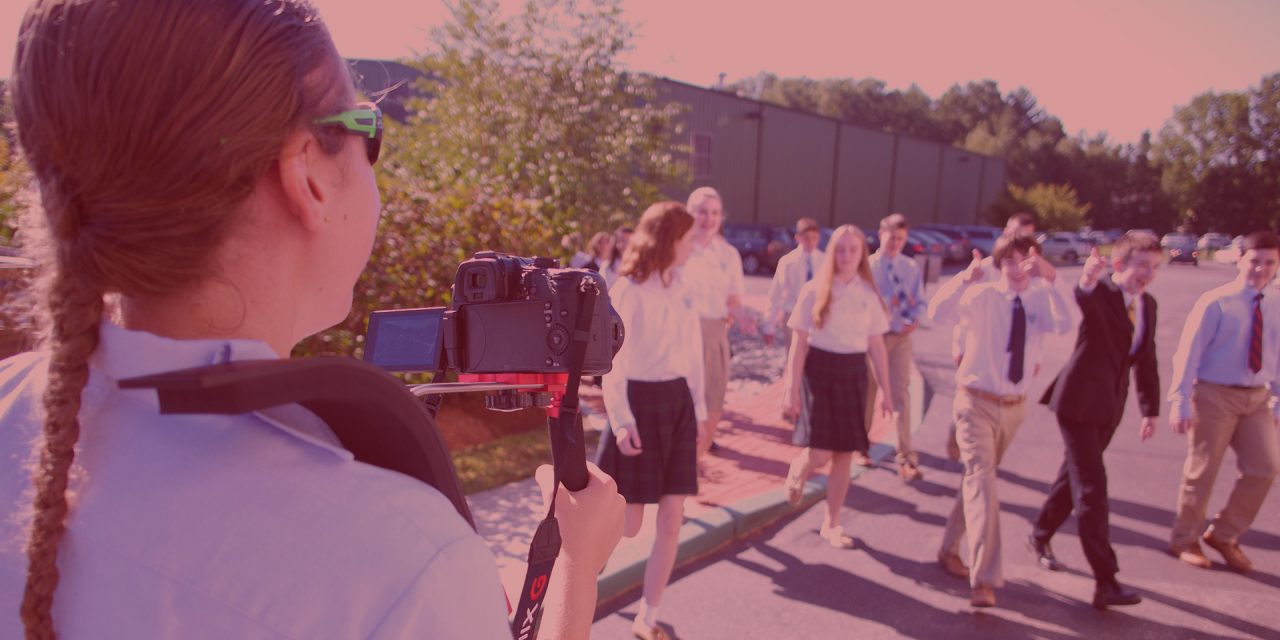 At first blush, cameras can seem overwhelming. There are so many abbreviations and random little letters flashing all over the viewfinder, so many buttons, so many menus filled with words that almost seem to make sense, but never quite do. This lesson is meant to hone in on three key camera settings that affect the lighting of a camera. Learning how to manipulate these three settings is the heart of good camerawork. They take a lesson to learn and a lifetime to master—again, assuming Siri doesn’t become sentient and figure this out for us.

When you use your camera, you are worried about your exposure, which is basically how bright your shot is. For example, this photo is overexposed to the point where you can’t see where the photo ends and the white page background begins (and it’s also adorable). 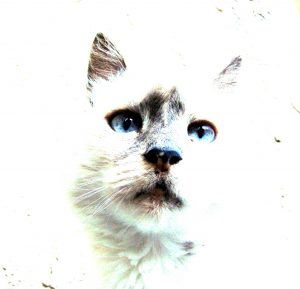 “Sasha: Overexposed” by Dawn Ellner is licensed under CC-by-2.0

It’s brighter than it should be, by the intentional decision of the artist. We’re unable to see the details of the cat.

Then, this photo is underexposed. 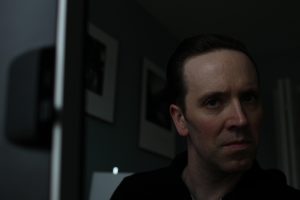 Now, details of the image are lost due to darkness, rather than brightness. If a lot of your shot is bright white, or dark black, then you are losing image detail. I like to think of our job as cameraperson as capturing information, the more information we can get about an image the better. If we’re losing some information—what color something is—due to mismanaged brightness, then something should be fixed.

There are three things that impact the exposure of a shot, often called the “exposure triangle”: aperture, shutter speed, and ISO. The following group (“Artbox”) does a decent job explaining how they affect a shot–show your students!

Learning camera settings is a hands-on activity—it really requires students playing around with the settings and seeing what they do. Frankly, I never learned how these settings worked until I went out into a bright environment to film a scene, didn’t adjust the settings properly, got home and saw that my footage was in pretty rough shape. And then I learned!

First, show the students aperture. If possible (particularly with DSLR-style cameras), have one student adjust the aperture while another student looks directly into the lens, they can see the physical change of the aperture getting wider or smaller. I (and most film people) like to compare the aperture to the iris of our eyes, which gets bigger and smaller (like when you are in a dark room and then quickly turn on the light). The wider the aperture, the more light is let in, the brighter the shot. The smaller the aperture, the less light is let in, the darker the shot. Note to the students that, since you are physically changing something inside the camera, the quality of the image won’t be changed by adjusting aperture.

Then, move on to shutter speed. I explain shutter speed as how much “time” a picture is capturing. So if the shutter speed is 30, and you take a picture, you are capturing “1/30 of a second,” for all intents and purposes. Have students turn the shutter speed down way low, so they can see the blurriness of shots. Explain how the lower it is, the brighter it is (because there’s more time for it to capture light), which can be great for non-moving images. The higher it is, the crisper an image will be, which is great for moving subjects, like at sporting events.

Finally, point out ISO. Explain that ISO is a digital boost of an image’s brightness. Have students think about pictures they’ve taken that are on the darker side, that they’ve then tried to brighten via some editing software, or Instagram. They’ll note that brightening a dark image reduces the quality of it—it makes it grainy. The higher the ISO is, the brighter the shot, but the “noisier” the image is—the more grainy it is.

Pictures are a great starting point to teach the “exposure triangle,” as shutter speed is something to manipulate (when shooting videos, we tend to keep the shutter speed constant). Have students get photos in darker areas and brighter areas, outside if possible (for lighting is much different and will require adjusting settings… and because going outside is fun!).

Project sample images to the class and discuss how the aperture, shutter speed and ISO can be changed to improve the exposure of a shot. 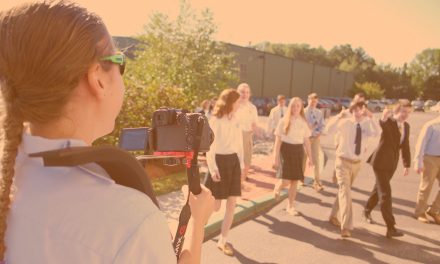 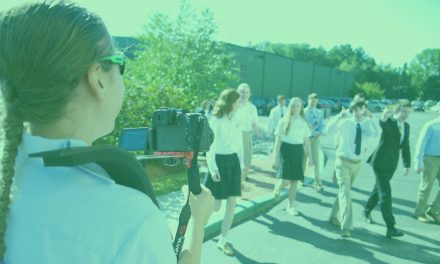 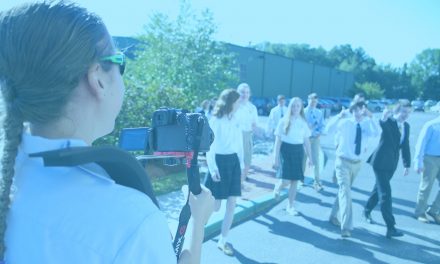